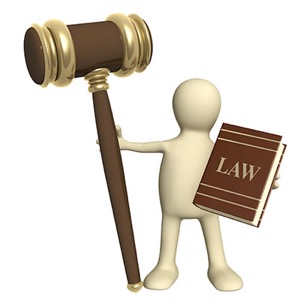 If an accident in which a victim was injured was caused by the negligent acts of another party, the injured person may be able to recover damages. There are time limitations that limit a victim’s right to recover compensation in a personal injury claim, however, and if they do not pursue their claim within the time allotted, they may waive the right to recover damages. If you suffered an injury in an accident, it is critical to consult a Fort Lauderdale personal injury lawyer who understands the Florida personal injury statutes of limitations and other procedural rules. Joseph I. Lipsky can assess the circumstances out of which your injury arose and develop compelling arguments in favor of your recovery of compensation.

Personal injury is the term used to define bodily harm, as opposed to purely economic harm or property damage. These injuries are generally caused by accidents, such as motor vehicle collisions, slip and fall accidents, boating accidents, and accidents caused by defective products. These injuries may be significant and permanent, such as brain injuries, paralysis, or even death. Regardless of the type of injury, the injured person may be able to recover damages if he or she can prove that he or she suffered compensable losses. 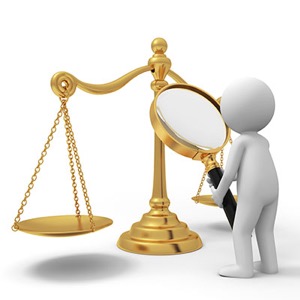 Under Florida law, the time in which a person must file a civil lawsuit varies depending on the nature of the claim asserted. If a person wishes to pursue a personal injury claim based on allegations of intentional, tortious, or negligent conduct that caused the alleged injury, he or she must do so within four years of the date of the harm. Claims arising out of medical or dental malpractice must be filed within two years of the date of the incident from which the harm arose, or two years from when the incident that caused the harm was or should have been discovered. In any event, medical and dental malpractice claims must be filed within four years from the date of the incident or occurrence that caused the harm.

If the party responsible for causing an injury is the State of Florida or its agencies or subdivisions, which include municipalities and counties, any personal injury lawsuit must be pursued within four years as well, except for medical malpractice claims, which must be pursued within two years. Before filing a lawsuit against the State or its agencies or subdivisions, the injured person must present written notice of the claim to the appropriate agency within three years of the date of the harm. A Fort Lauderdale attorney can assist a victim with providing the proper notice.

Wrongful death claims generally must also be filed within two years of the date of the harm. In cases in which the wrongful death was caused by certain criminal acts, however, a personal injury lawsuit may be brought at any time.

Speak With a Knowledgeable Personal Injury Lawyer Regarding Your Potential Case

An accident can have a significant impact on the life of a person who suffers serious injuries. If you were injured in an accident that was caused by another person's negligence, it is essential to speak with a capable attorney as soon as possible regarding your potential claims. This will ensure that the relevant Florida personal injury statutes of limitations do not expire before you take action. Joseph I. Lipsky takes pride in helping injured people recover compensation for their harm. Mr. Lipsky pursues personal injury lawsuits on behalf of people in Broward, Palm Beach, Miami-Dade, Orange, and Monroe Counties, including in Fort Lauderdale, West Palm Beach, Miami, Orlando, and Key West. Our firm has several offices, which are conveniently located in Plantation, Miami, West Palm Beach, and Delray Beach. You can reach us via our form online or at 1-888-352-5298 to schedule a free and confidential meeting to discuss your potential claim and find out more about the ways in which we can assist you.